There is something elusive with the word habit. We all know Bad Habits, but I have never heard of Good Habits. Only descriptions of virtue or discipline or willpower or character.
Aristotle is supposed to have said: “Quality is not an act, it is a habit.” (At least according to the Lean trainers I met this summer.) 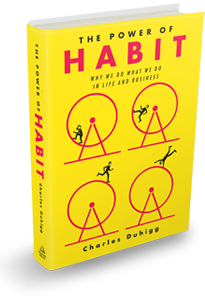 Duhigg gives an entertaining overview of what we know about habits, scientifically and from experiences. He describes the neurological point of view as well as the social and legal aspects of our “auto-pilot”. He shares stories about people with neurological damages which gives surprising, insightful and sometimes tragic consequences in everyday life. Duhigg explores the bad habits of drinking and gambling, even though it is not clear to me that these are habits in the same sense of the word as a habit to have cereals with yoghurt instead of milk.

He points at the strength of habits to help us do good and looks at ways to create habits that lead us in the right direction. It is also really interesting to see that moral decision-making is a finite resource, and that most people have really bad judgement at the end of a stressful day. (Yet another reason for not having political negotiations to go on deep into the night.) If the auto-pilot is not tuned for good behaviour, we are bound for trouble.
Is this character?
Or the result of having character to practice the “right thing to do” into an automatic behaviour?

I look at my own behaviour and clearly see areas where I could do better, if I just had enough energy at the right moment. I would (if I could) snack less at the office and drink less coffee. And by looking at the neurological background for the reward system, I could develop more positive habits. It is in a sense exerting energy beforehand to build the good habit, and earn the reward later, when the auto-pilot helps me to grab a bottle of water instead of a Coke. Despite the neurophysiological explanations, the book does not really help me to get there.

An other interesting aspect of habits is the connection to personal responsibility and individual freedom. However, this is a weak part of the story, probably due to the very American context of the book, set in a litigous society and with ill-fitting cultural bias for “Freedom”.

The book did shed a sliver of light onto what Science knows about why we do what we do, which is one of life’s greatest mysteries.
The quest for understanding continues… 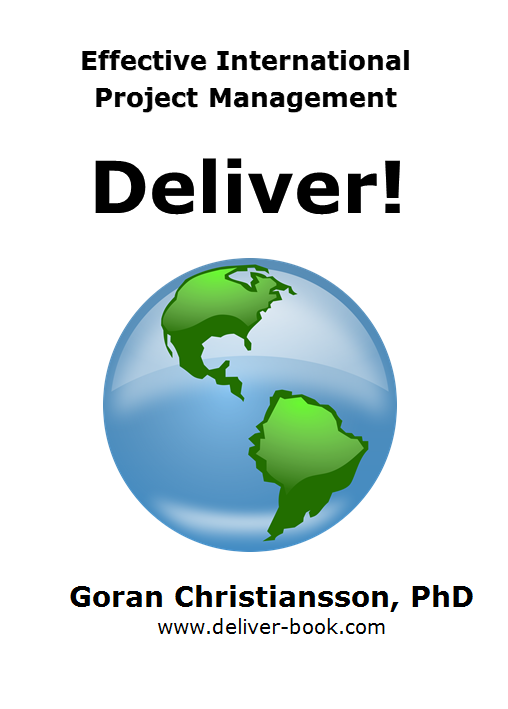